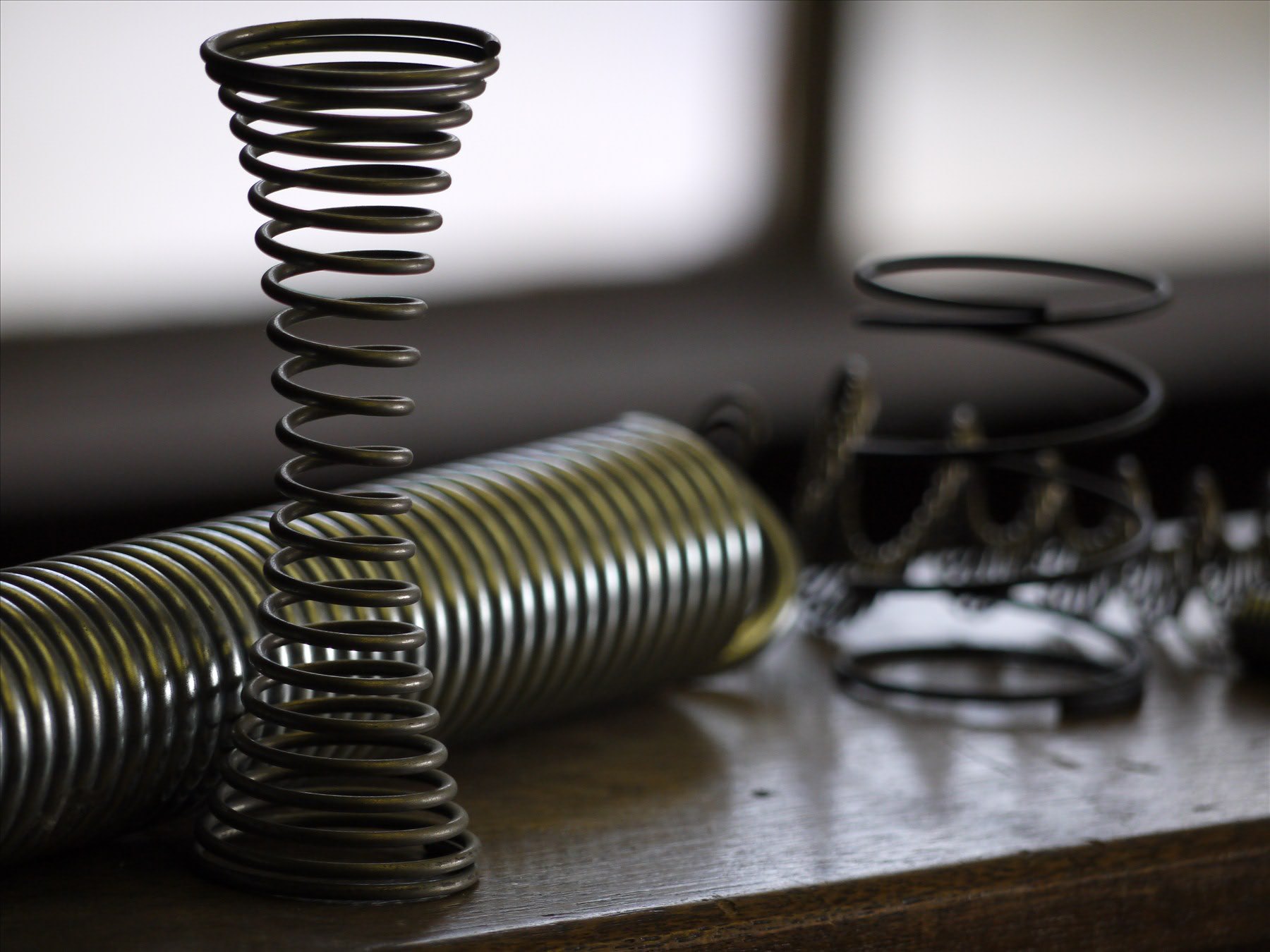 It is certainly an exciting time for science, and Murphy and Read is proud to be involved in at least a little part of its history.  In the 1970’s Murphy and Read worked with NASA to manufacture a spring that was to be outfitted on NASA’s Voyager 1 spacecraft.  According to NASA’s website, the Voyager 1 spacecraft  now may be nearing the edge of our solar system!  Recent signals from the spacecraft show a rapid increase in high level cosmic ray particles.  Scientists say this indicates they are entering a “new region at the edge of the solar system.”  The new data is different than what scientists anticipated and it is unclear what to expect once the ship completely leaves the protection of our suns magnetic field.  You can find out more about the Voyager program at NASA’s website.

With recent breakthroughs such as entering this new frontier, the discovery of the (likely)Higgs boson and  the engineering marvel that just landed on Mar’s, it is an exciting time to be alive.